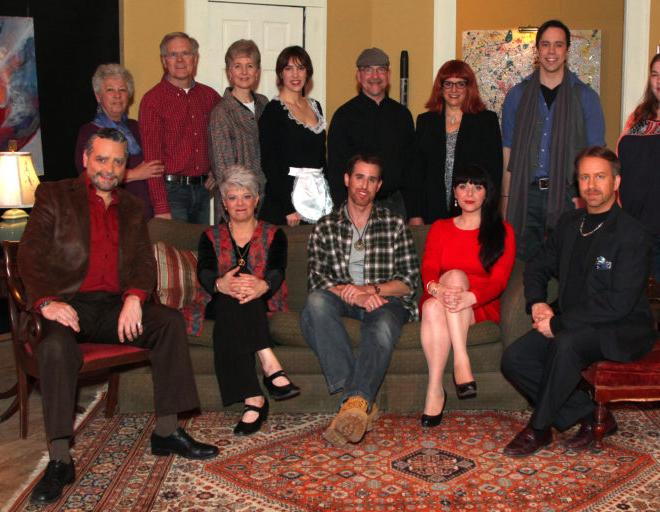 In April 2018 I was grateful to be cast as Payne Showers in Anne Flanagan's Artifice. The play is a hilarious romp packed with intrigue, relationships, near disaster, and, well, art. For her work on Artifice, playwright Anne Flanagan won the Reva Shiner Award, the McLaren Memorial Comedy Award, and the Mountain Playhouse International Comedy Award.

Here's what I wrote about the show amid our hectic rehearsal schedule:

Anne Flanagan’s script is hands-down hilarious, and it’s a pleasure to bring Payne's personality to life. He goes through so many emotions throughout the play, and the interactions he has between Maggie and Richard bring him — and the audience — through all the ups and downs of relationships. As an added bonus, the storyline allows me a good amount of “filling in the blanks” about what ultimately makes him tick. Couple that with the honor of working with such a talented group of actors and directors, and I’m having a pretty fantastic kickoff to spring!

The story takes place at a farmhouse in upstate New York; the country home of gallery owner Maggie La Rue. Her recently deceased husband and popular artist Payne Showers (hey, that's me!) has left Maggie in debt, forcing her to auction off his paintings in order to avoid bankruptcy. Showers’ untimely death causes his work to skyrocket in value. Two bigwigs from the city have been invited to view the collection, and Maggie is praying they will make substantial purchases. Then, Payne Showers comes home. As the plot unfolds, the ensuing chaos guarantees two acts full of laughter!

Renee Wilkerson took some fantastic photos of the cast during a few of our performances. The entire set is linked from Encore Players' show page, but here are some of my favorites. 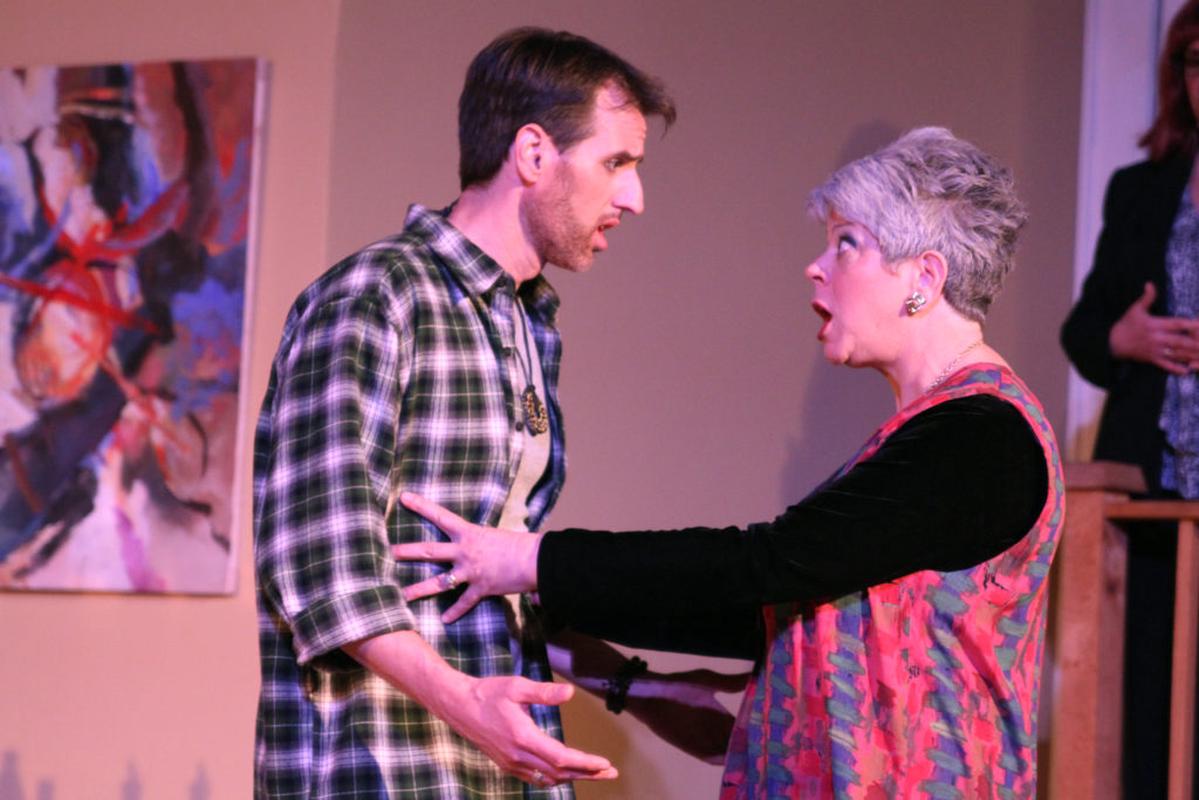 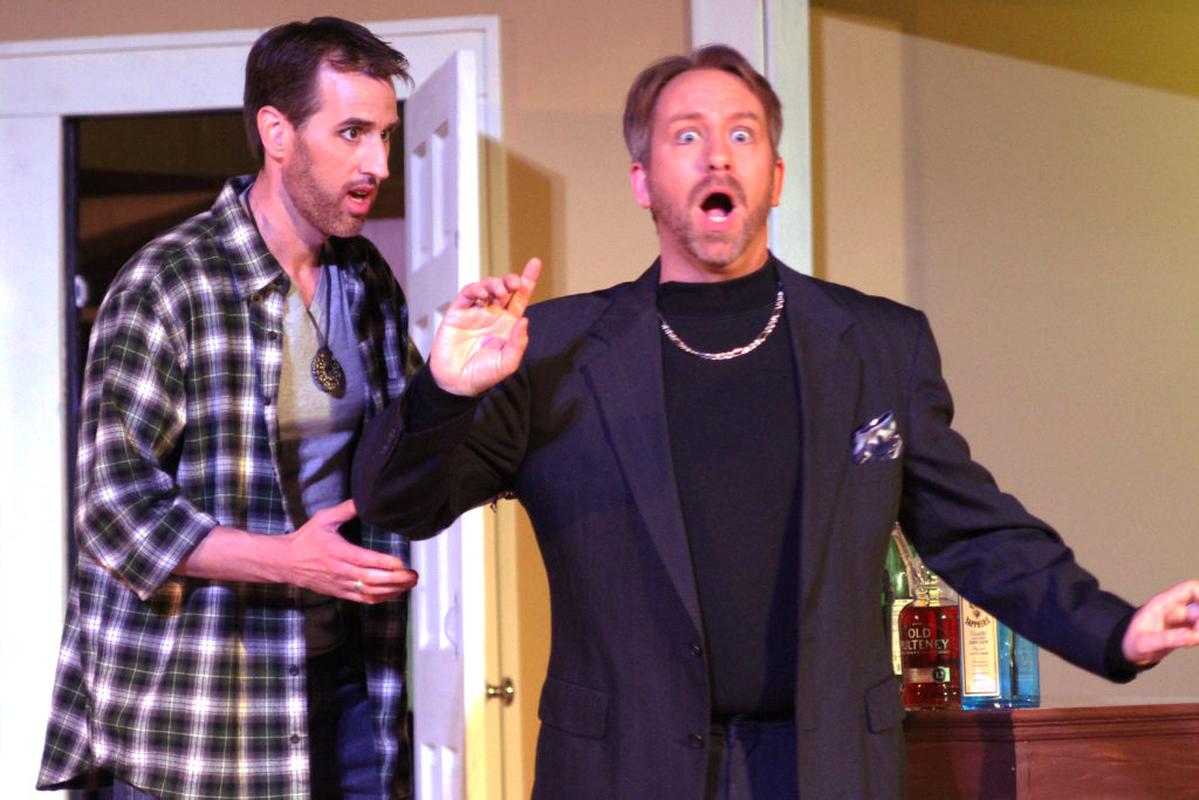 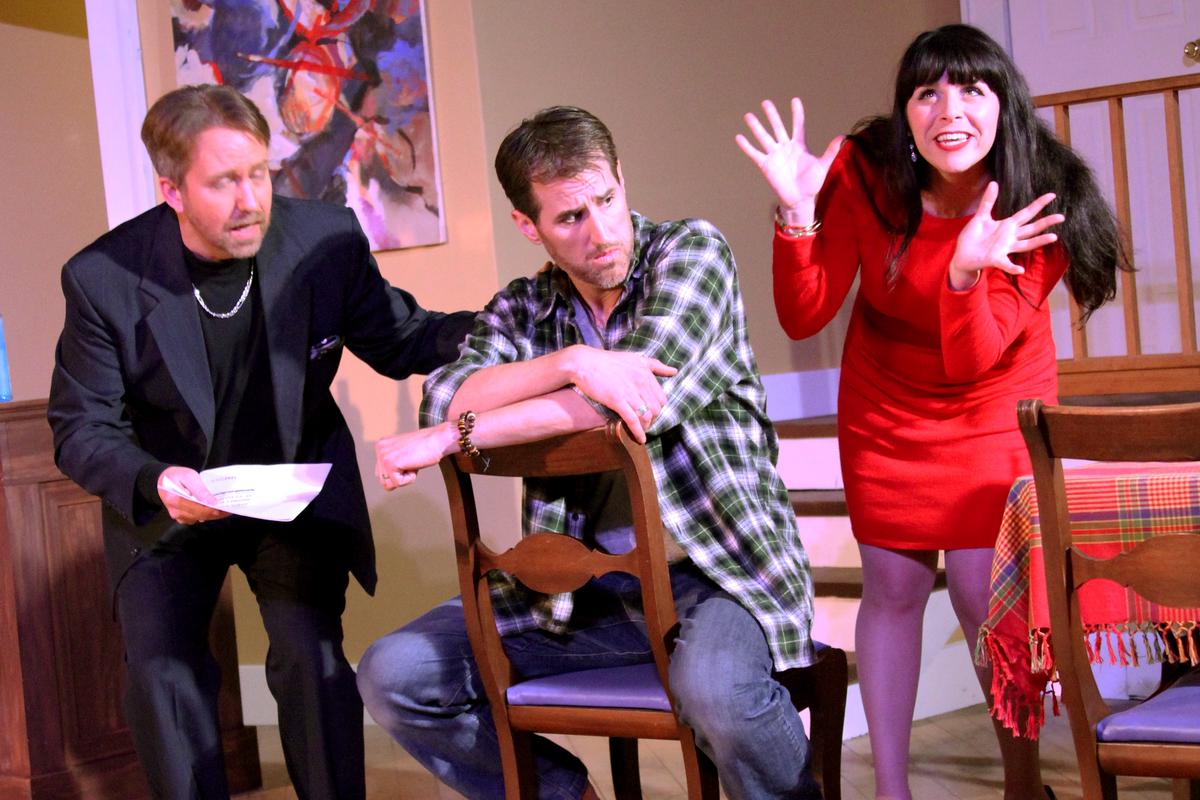 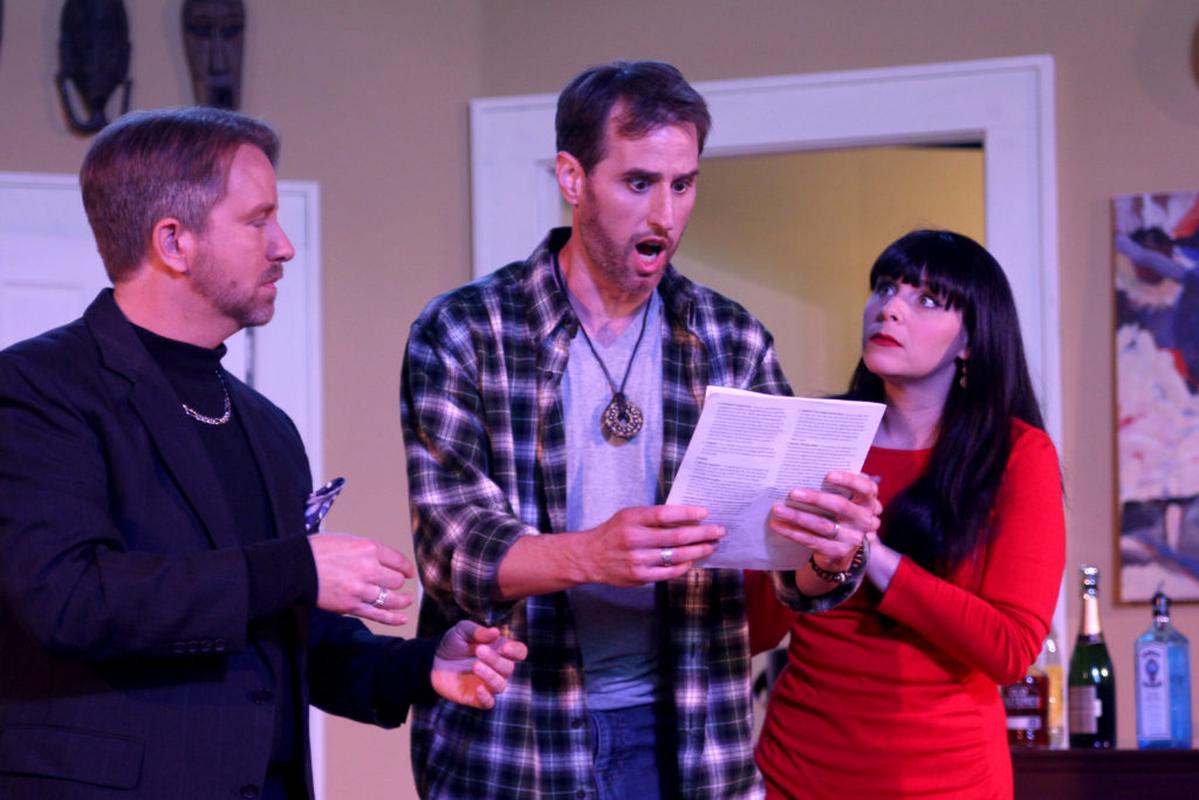 There are 8 other posts like this one. Here are some other recent ones: