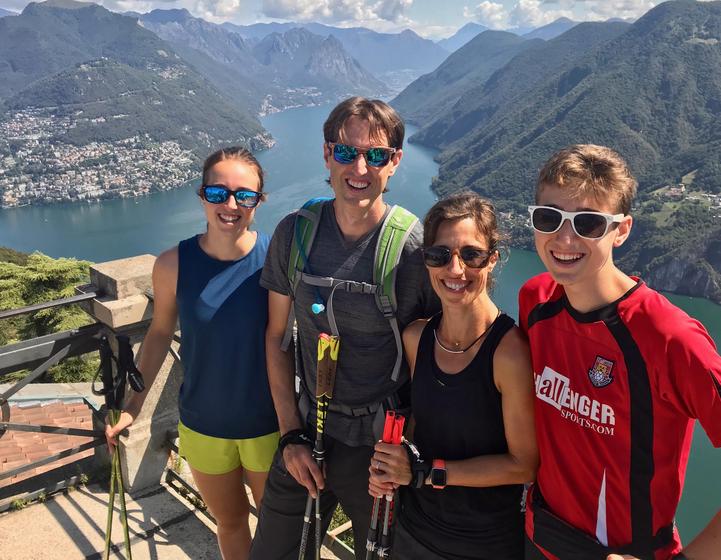 Me, in introductory bullet form:

If were were stuck in an elevator for more than a few minutes, I'd also share these featured posts with you to pass the time.

Want to know more? How about a coffee, virtual or IRL? Contact me.