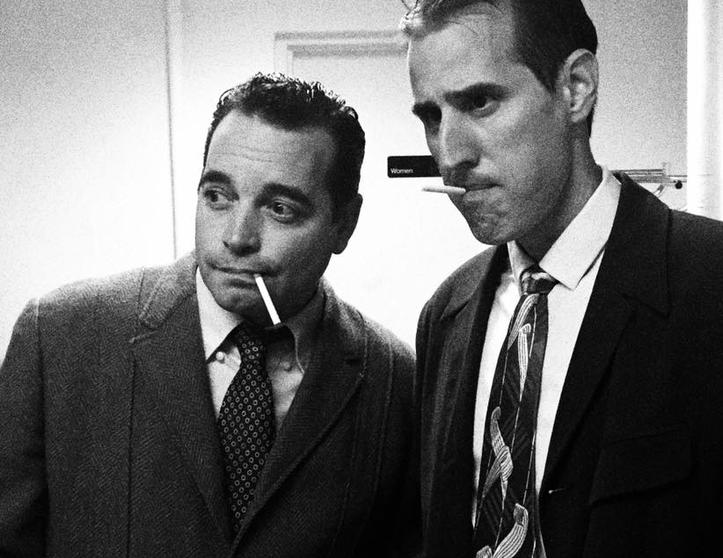 This is a short story about intersections. It's a story about a boy who, in 1988, was scared to death of losing his leg. It's a story about an actor, who in adulthood, was reunited with someone who was part of that 1988 saga. It's a story of the connections we have in life, knowingly or not. We are all intertwined; related. You just may not know in the moment how close that relationship truly is.

Last month, I played the role of Lionel Stander in a staged reading of Are You Now or Have You Ever Been. As Lionel, I stood up to the withering questioning of a congressional committee hell-bent on rooting out Communist influence in Hollywood. 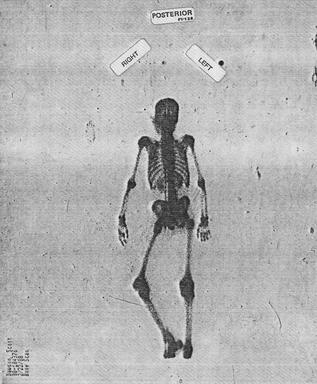 In 1988, I was diagnosed with osteomyelitis in my right femur. At the time, it's my understanding that there was no known cause, and no known cure. It scared the crap out of me, but thanks to the talents of doctors and support of friends and family, I made it through.

After the staged reading finished, my mother came up to me, eager to ask a question.

"Do you know Dr. Costello?"

Admittedly, I'd not learned many names of my fellow actors, due to the compressed rehearsal schedule. "Dr. Costello was one of the doctors who diagnosed and treated you ... in 1988". Here I was, 28 years later, and Dr. Costello was one of the congressional investigators in the play, trading lines and barbs with me as I sat at the witness stand. We had been in a room together on several occasions, for hours at a time, and neither the wiser to our encounter so much earlier in our respective lives. 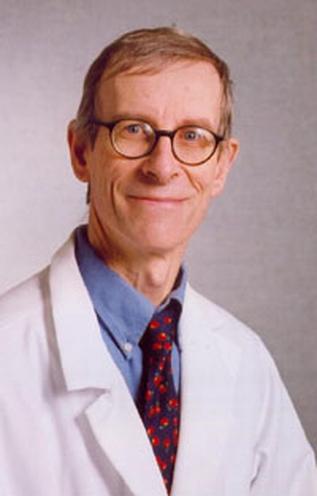 We talked backstage after my mother remembered us to each other. He casually talked about how osteomyelitis is treated now with antibiotics, almost a normal matter of course. I suspect medicine has advanced exponentially in the last 3 decades, and that my memories of it being alarming at the time were quite warranted. We shook hands, happy to have acted together for an evening, but I also quite grateful for the role he played in that hospital so many years ago.

Intersections. We are all born. We all pass on. And in the middle, we intersect with each other. It's within those intersections that I find so much meaning. Chances are, as is the case with the "Six Degrees of Kevin Bacon," you might not be so far apart from the stranger at your side.

There are 32 other posts like this one. Here are some other recent ones: