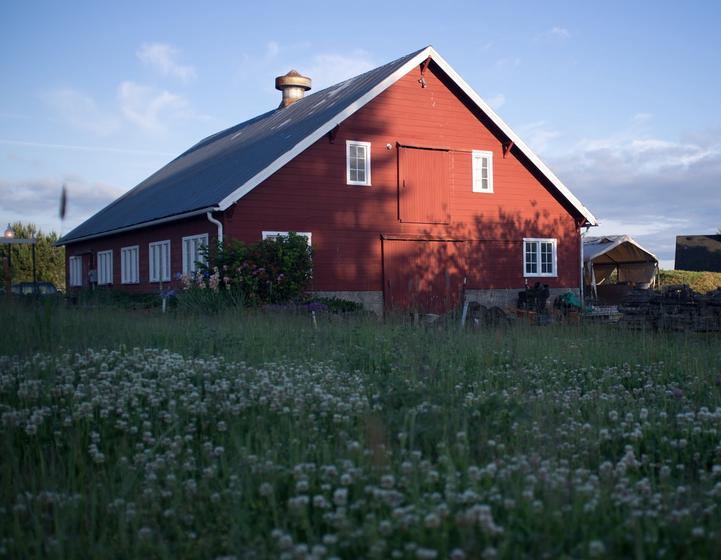 I'm on track to finish Undo, my fiction novel, by September 2021.

Corey lives in Morley, Oregon. His family is well known for winemaking and ranching in this rural Willamette Valley town. After tragedy strikes, he discovers a device that allows him to jump back in time. Will the power of undoing his actions get him what he wants? Or, does Corey learn there are some things you cannot fix?

I'm keeping track of my progress each week, since they've seemed to fly by since I started writing the second draft of the book on January 25, 2021.

I’ve been enjoying the cooler mornings and warmer afternoons this week, and the sun rising a bit earlier than normal. I continued writing every morning for a half-hour, and some of the days were really high word counts from massaging prior content into my new story structure. Writing came easily this week, and Thursday’s contribution was mostly new content. I have to tell you, though, that I have really been needing weekends lately. They're a time for running, recharging, exhaling, and perhaps a little landscaping. Monday will be here soon enough, and with it, more writing.

This week started off relatively warm and ended up below freezing with snow. By the end of the weekend, we’ll be back into temperatures more suitable for April, and for getting outside a little bit more. Such a study in contrasts. Higher word counts continued as I got to reuse and edit some of what I’ve already written, but a few of the days had me ripping through fresh material, too. I love the discipline that writing at my dining room table, distraction-free, affords me. Distractions can come as I close my iPad and get up for a second cup of coffee, but not before.

We’ve been watching closely watching Big Red and Arthur, Cornell’s red-tailed hawks. Big Red laid the third of her eggs yesterday, amidst the snowstorm, and I couldn’t help but draw parallels between what this pair of hawks is doing and my writing. Though, I’m writing from a far more comfortable place, not a frigid, windy light tower above Cornell’s athletic fields. The incubation period, though, that’s the parallel. I feel like I need to put massive trust in the process: that if I pay enough attention to this project, day after day, it’ll bear fruit. Just as Big Red knows instinctively that keeping her eggs warm and safe will bring her babies. This book is my baby at the moment. I’m just going to keep her warm and protected as she grows, and when it’s time, we’re going to publish this thing. Onward!

Wow, that was quite a week. The higher word counts are mostly because I’m dealing with story details that have mostly been written. It’s fascinating to look back at that “shitty first draft” and see it for what it is, though. There’s some really good stuff in there, but some of it deserves a gut renovation. It’s really coming together, though. I think one of the pleasures I’m enjoying at the moment is not projecting myself onto a character, but instead projecting the character onto the character. My hero, Corey, has a specific personality and set of values that are not quite like my own. So I find myself asking, “What would Corey do?” It’s kind of up to me, but it’s mostly up to him. And that’s fun.

Another solid week of writing. To be honest, this week at work has been a bit overwhelming. The saving grace is that I’ve still been writing as the very first thing I do every day. Soft light shines from the corner of my quiet living room as I sit at our dining room table. I tap softly on my iPad Pro’s keyboard and enjoy the first cup of coffee of the day. It’s not stressful at all. I started working on the next sprint in my story, a goal of 7-8,000 words. Friday’s session was really fun since I was able to reuse and adapt a lot from my original first draft. Some good scaffolding there. There’ll be more (anomalous) sessions like that, but in general, I’ve stuck to my batting average.

Carrie cut my hair on Tuesday. Usually, we talk about kids, coronavirus recovery, or local gossip. This week, though, I offered that I was committed to writing for a half-hour each morning. Her ensuing questions led me into an exposition of why I love to write, and in particular, the book I'm working on right now. I enthusiastically talked to her for at least 10 minutes about it. I shared how wonderful it is to be writing in a world of my own design. I shared how interesting it is that I have my own specific view of the setting of the book, though she, having read the same words, would likely have a totally different mental view of that world. I shared how wonderful it would be to take this book 'on the road' to share it with kids who read it as part of their school's reading challenges. And after this week, I'm 2,626 words closer to that goal. Onward!

I resumed writing my new book on January 25. Since then, I've been writing without fail for a half-hour every weekday morning. I pour a cup of coffee, open my iPad Pro on my dining room table, set a timer on my watch, and write for a disciplined half hour. When the timer signals I'm done, I've consumed most of the cup of coffee and advanced my progress by a little more than 500 words.

By my calculations, I'll be done with this by mid-September. I cannot wait for you to read it! I'll share more in future posts, but here's a fun paragraph from one of the opening chapters.

He was right. I did like it and told them so. Snowball is a variation on dodgeball. It’d been in the news at least a year ago now, where “big thinkers” in academia said that dodgeball was just a thinly-veiled way for bullies to exploit the weak in a very public, athletic setting. Yeah, right. What sport doesn’t pit the strong against the weak? In snowball, you got some extra chances to stay in, unlike dodgeball. Get hit once, you get on your knees. Get hit twice, you’re out. But, if you catch a ball when you’re down, you’re back in the game again, able to stand up. A second chance. I like second chances.