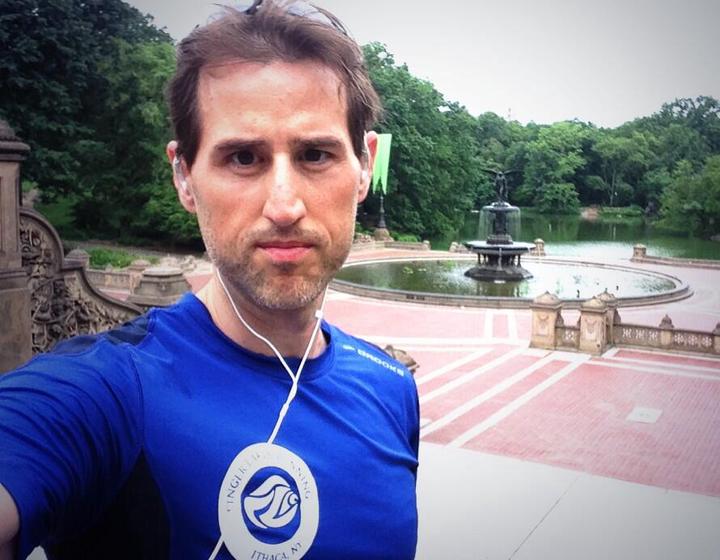 I was traveling for most of this week in New York City, but made the most of it by exploring Central Park each morning. One morning I made it all the way to the north end of the park, and asked a passerby: “Is the park over?”. She smiled and said yes, and I said “I’d better turn around, then!” I did 24 miles over the 3 days, and had a good business trip too!

Since I’m tapering now, Saturday called for a half hour of easy pace, so I had the pleasure of running the rim with my daughter, Elizabeth! We had a nice time, and got to flank the run with dropping off Xander at a birthday party and helping Amy and Jenny with aid during their 22 mile run.

Just 8 more running workouts over the next 2 weeks until I toe the 50K line on July 5! Getting excited ...