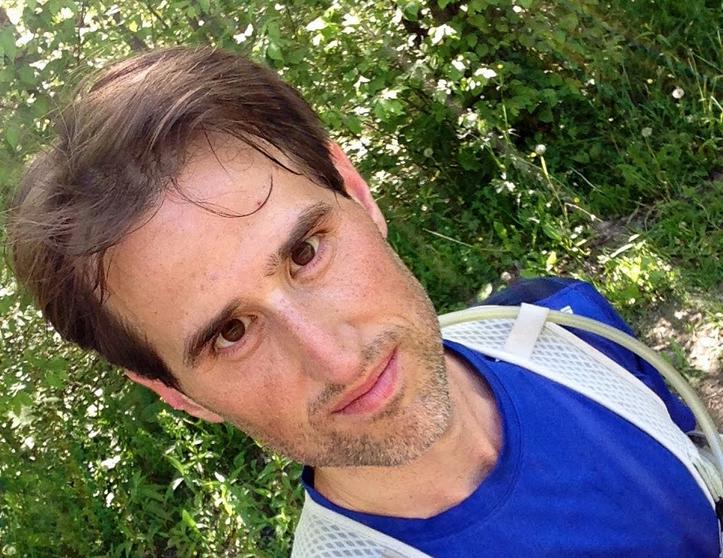 The race is just four weeks away now, and I decided to shift fully to trails for the week to see how it went, and to get some good practice time on the race course in the Finger Lakes National Forest (FLNF). What a week!

It could have gotten interesting on Saturday for my long run, the longest my plan calls for. I took it easy on lunges and squats in Friday's BodyPump class, opting for nothing more than body weight, but somehow did something to my right calf that made it sore. Probably squatting TOO deeply, which would have been easy without any weights! Anyway, I managed the entire 26.2 miles of the run without having any mechanical problems. My biggest problems were (a) nutrition (had a mild bonk at 20 where I needed to seriously psych myself out to keep going, and (b) a GPS fail where the TomTom lost satellite for a good 3 miles, meaning my map had a straight line where there should have been nice undulating curves, and (c) arriving at my car with 2 miles left! That was the hardest part: doing smaller loops within proximity of my getaway car. I probably ran 27 miles, but can't be sure. I'll go with where I stopped the watch at 26.2, which seemed a serendipitous marathon-like number to get to.

I just wrapped up Sunday's medium-effort recovery run in the shade and light wind of Taughannock's trails, and will very much look forward to a day of rest tomorrow. Next Saturday I'll be doing the Tanglefoot Trail run (a 20K) down in Elmira. After that, just 3 weeks until race day!