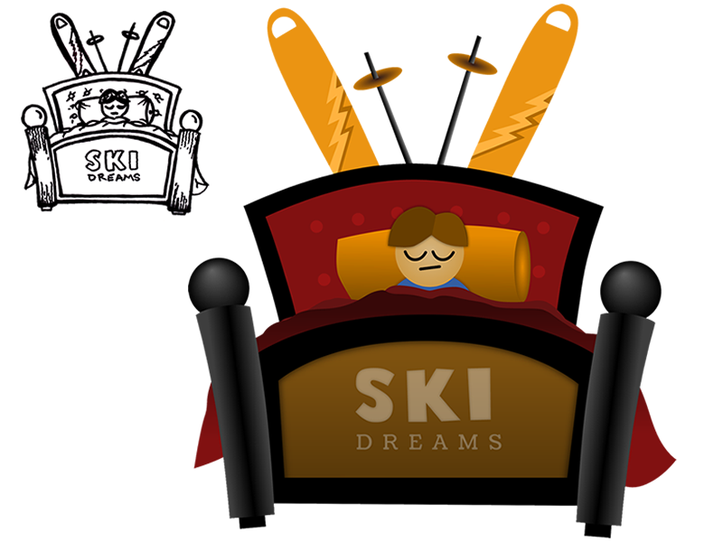 It wasn't a grand New Year's Eve pronouncement, or long-considered project. It started January 1st, when I picked up a flair pen and drew a cupcake in a seldom-used pad with the form factor of a detective's notebook.

I thought it was kind of cool, and thumbed through the remainder of pages in the pad. All blank. In my office, I had two more refill pads. What if I drew something, anything, each day of the year? Certainly, that could evolve into something interesting.

At the end of January, I had 31 sketches of a variety of things, concrete and abstract. I put it to a vote, and when the poll closed, the close voting had a sketch of a ski boot edging out the others. Here's my creative plan: I call it "slow improv". The coolest part is the role you all play in this creation.

Story? Yes! I'm going to write a chapter of a story each month, inspired by the chosen sketch. I'm not sure what I'll do with the final product, but it'll be something cool, I assure you. I will add each month's story here when it's completed, and as with any improv, I have no master plan for the story. It'll evolve as I draw, you choose, and the world goes on all around us. We'll see where we end up! 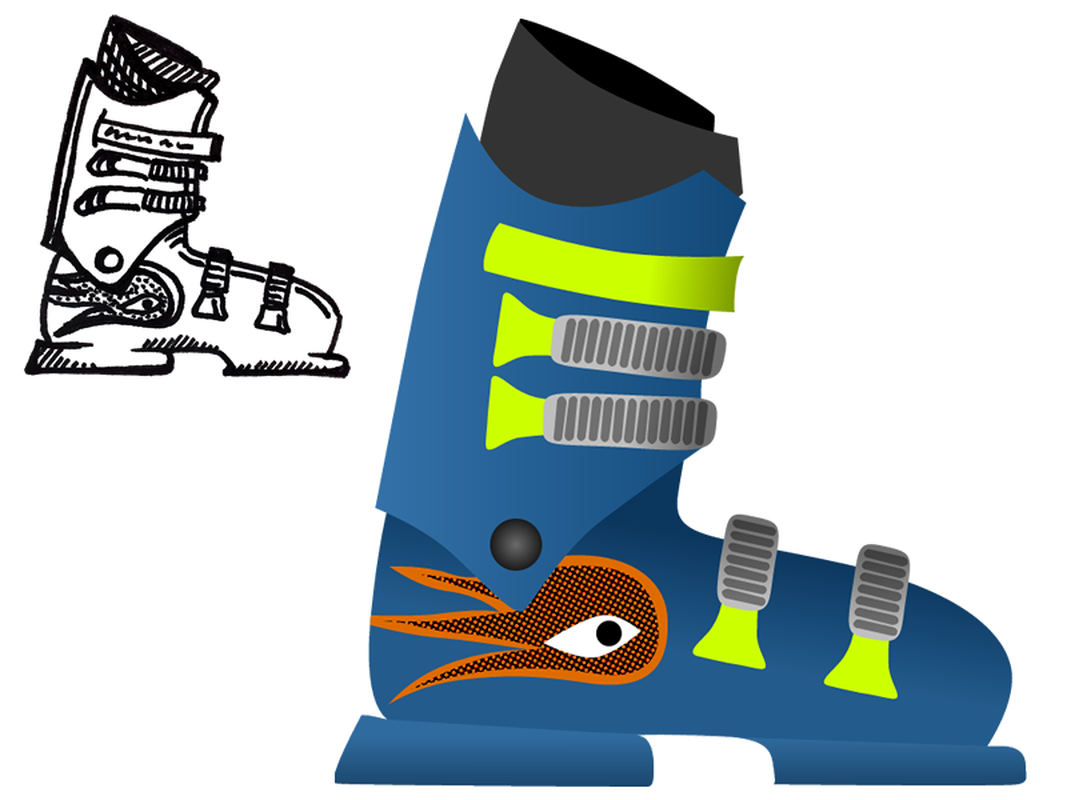 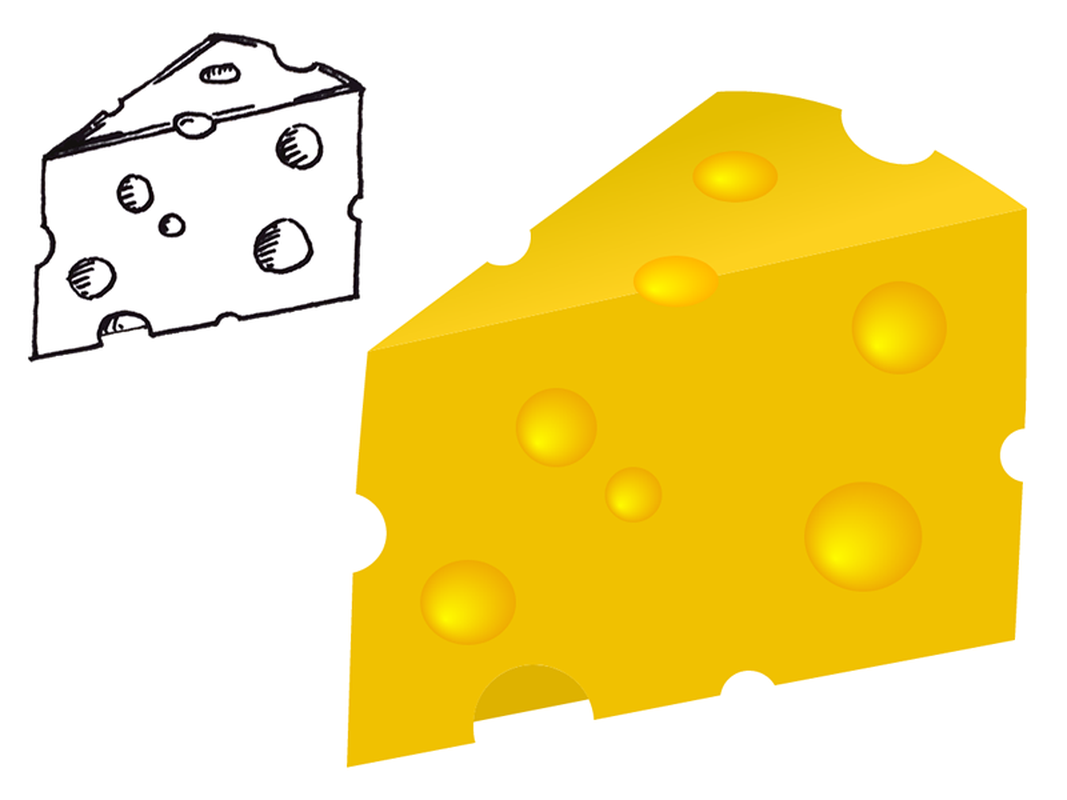 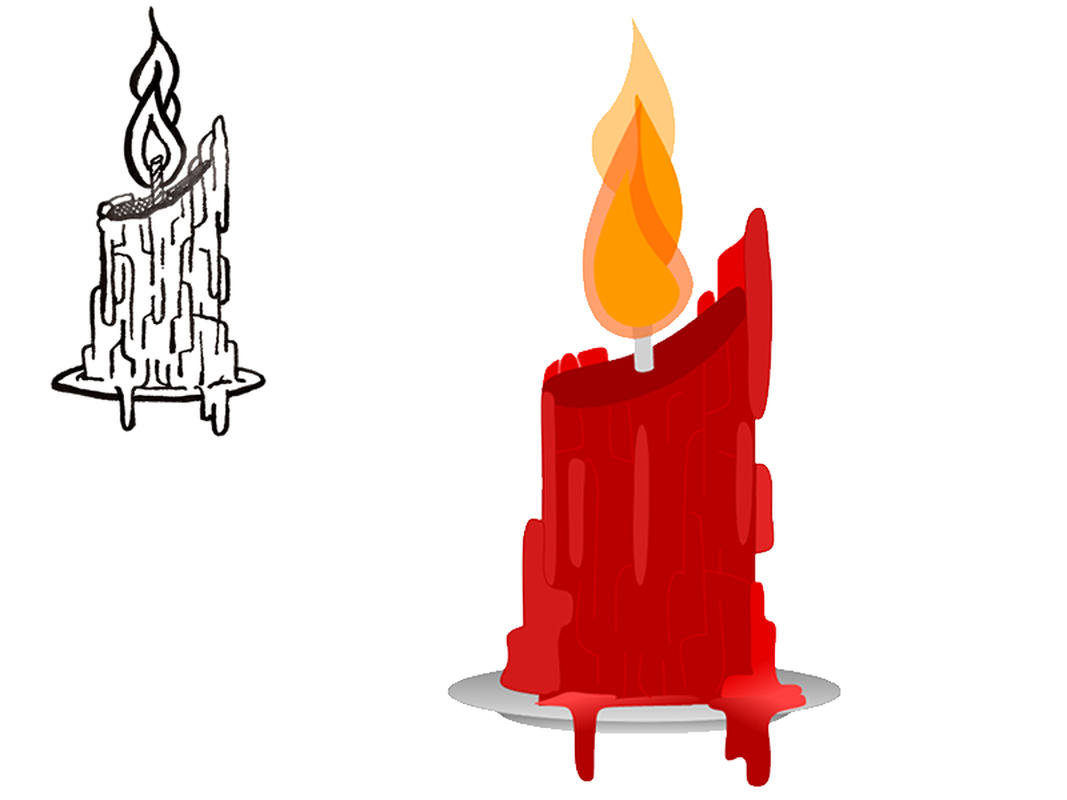 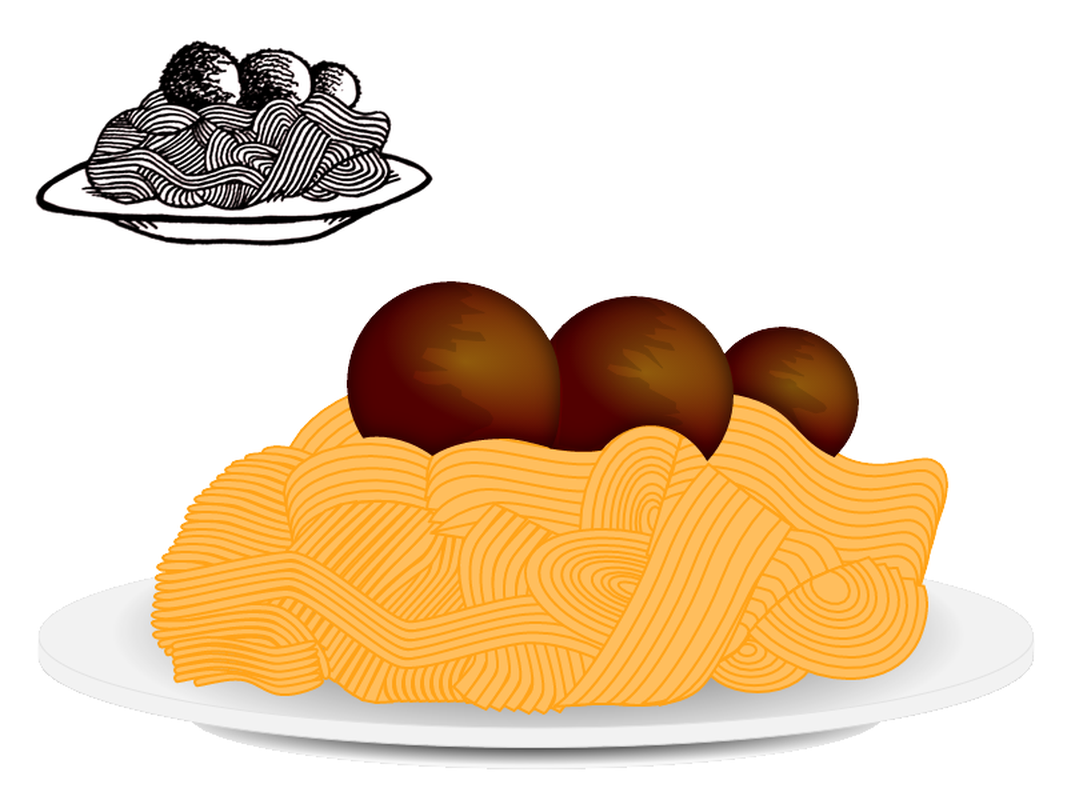 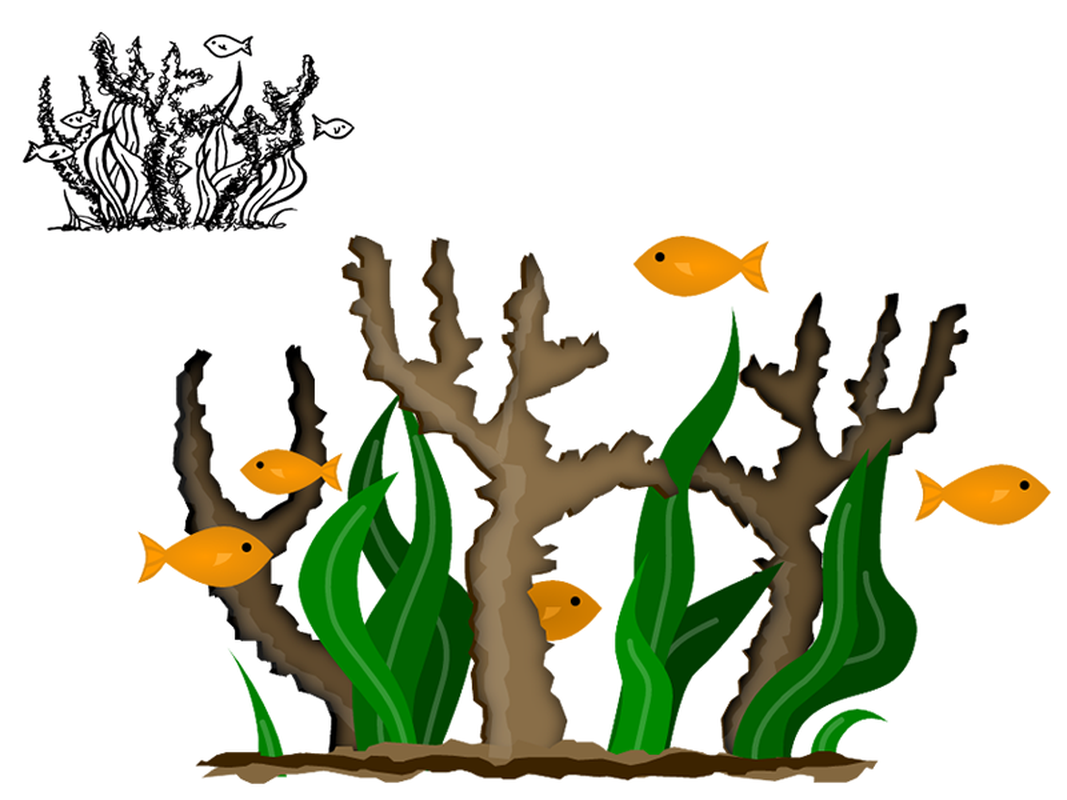 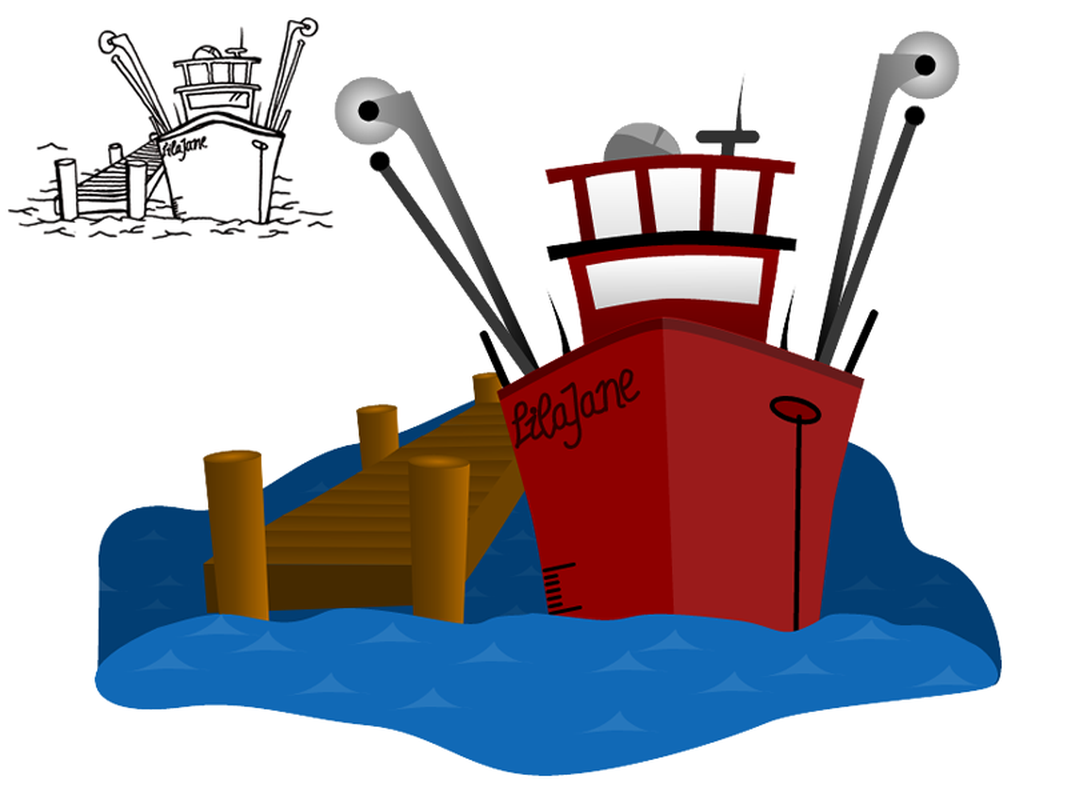 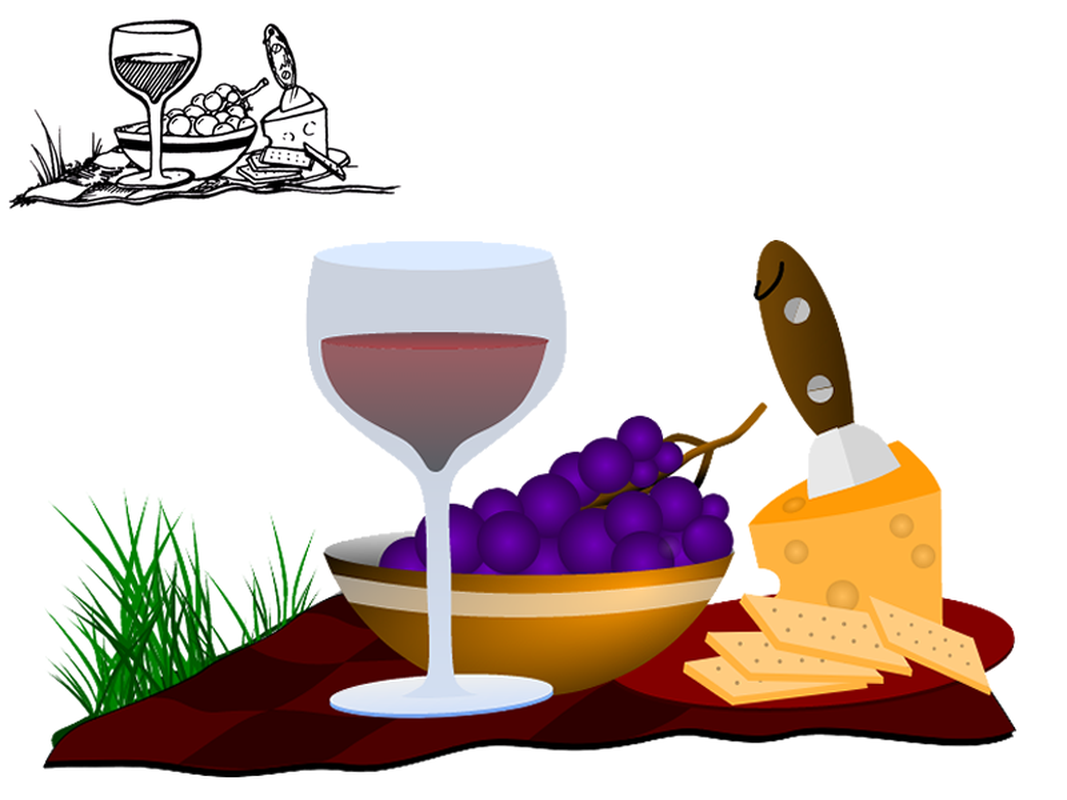 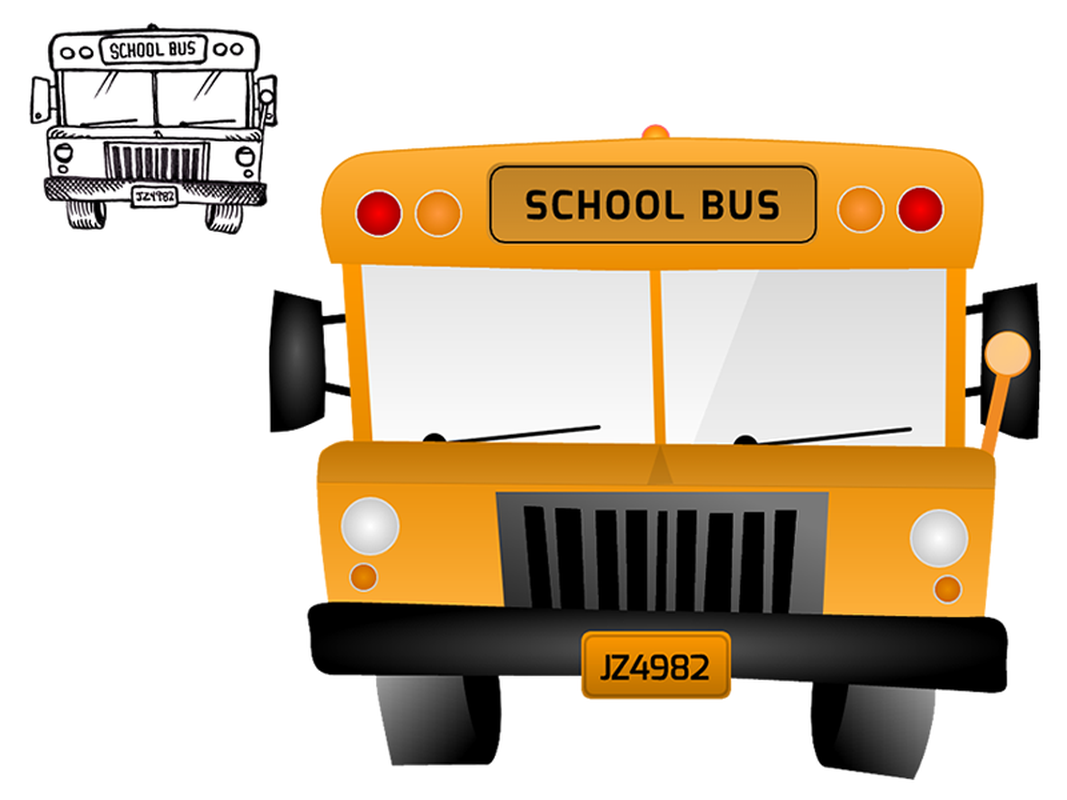 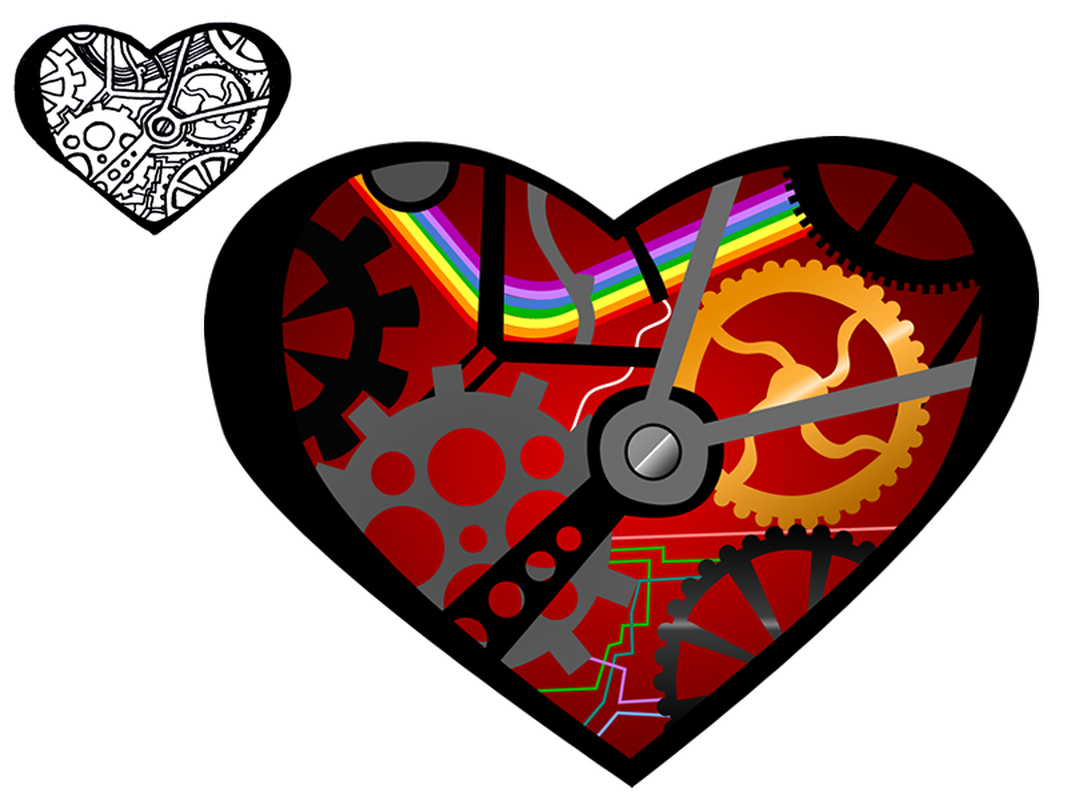 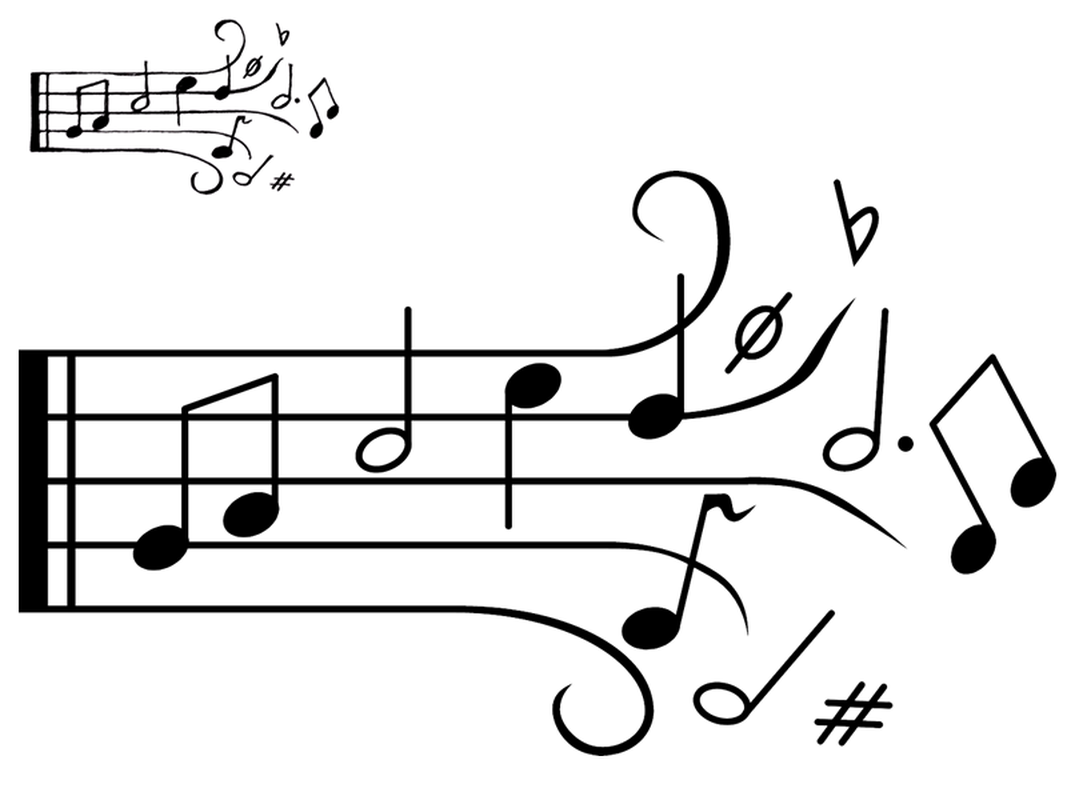 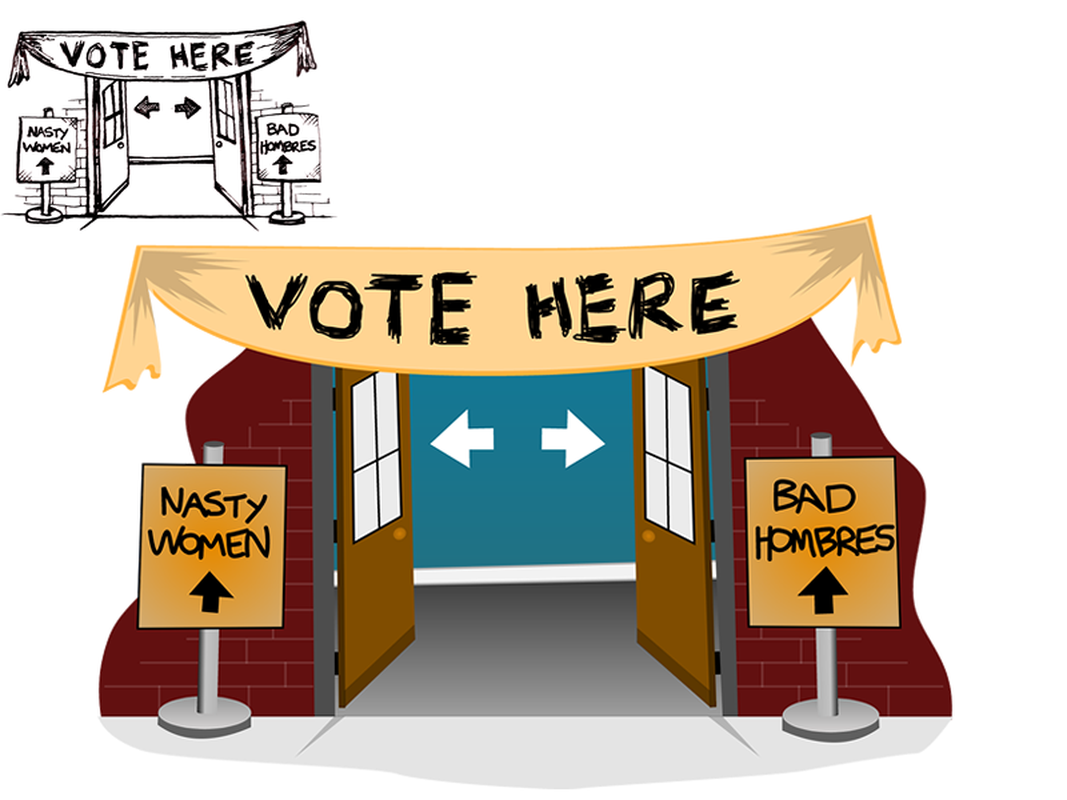 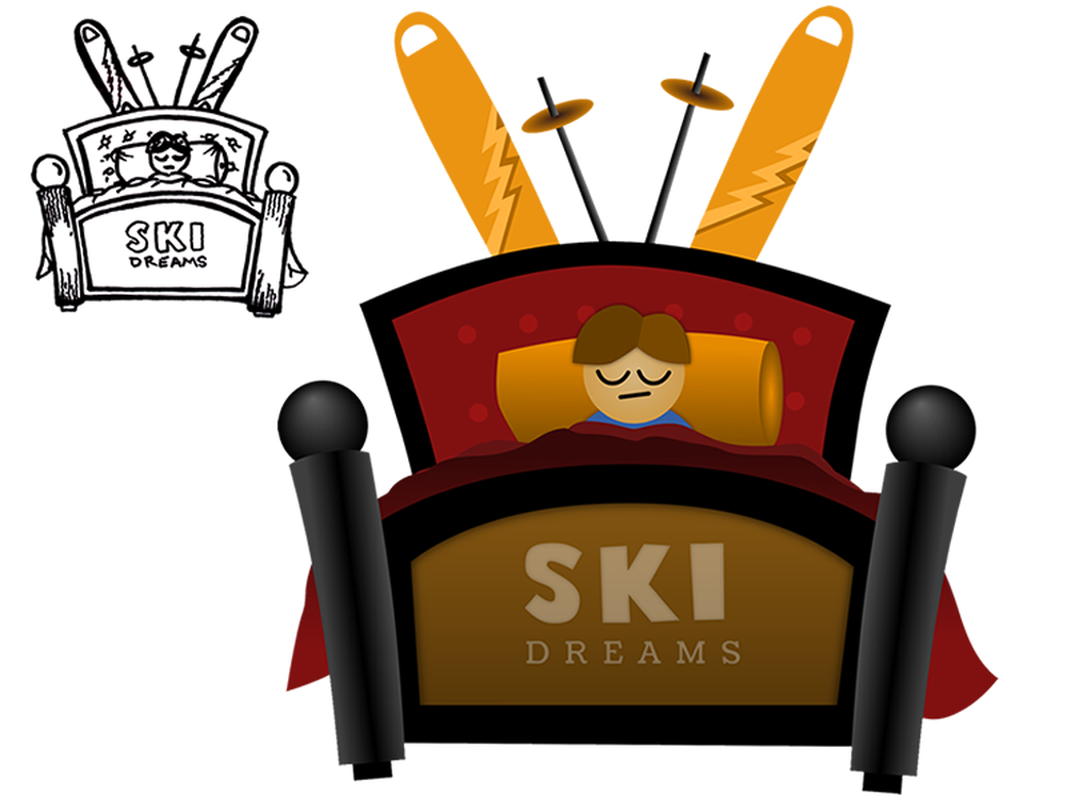 If you want to follow along with my daily posts, you can follow @scottpdawson on Twitter, and see the full feed of sketches, which I tag with #365daydraw. I'll announce the monthly poll several times on Facebook and Twitter, and keep it open a week. You can also subscribe to this blog's updates on this page to get notified when I post chapters. Thank you for being a part of this creative experiment!

Well, it's all over. I've drawn for a year and told the stories. Thank you for following along. Please do read my project recap and poke around the app to see a month at a time, search the entire work and read the stories.