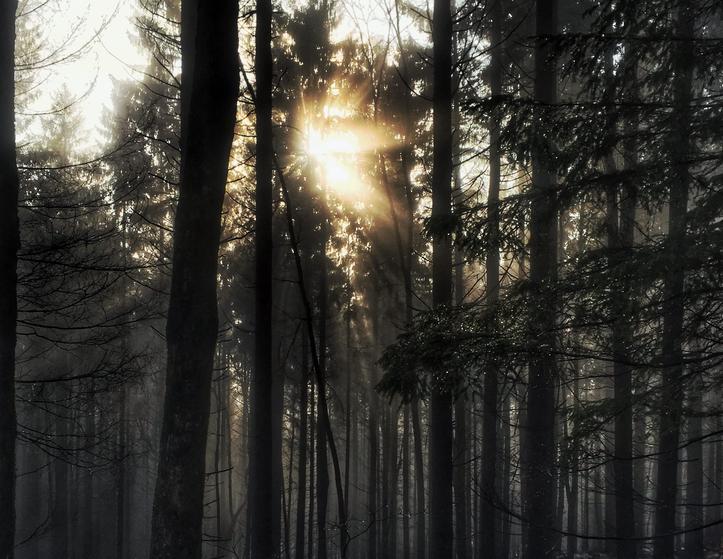 “I’m taking a month off from running. You know, to reset.”

This has been on repeat in my mind for the last few weeks. I’ve been running religiously each week for the entire year, except for the two weeks I reduced my mileage and intensity after Cayuga Trails 50 and Green Lakes 50K.

After UTMB, Yassine Diboun posted a super-chill picture of him and his family. In the caption, he wrote something that really resonated with me at the time.

“Everyone is different, but I've found that 3-4 weeks of down-time following a big race like #utmb allows my body to heal, my internal organs & systems to take a break & reboot, & for a much needed mental reprieve."

Now, Yassine and I are not on the same rung of the athletic ladder. There are several rungs between us, I’m sure! But my body is telling me to renew itself. I’ve been enjoying some of these fall runs, mostly at Taughannock, and also have really enjoyed running adult cross country this season (more about that in a post early next week). I’ve also had some bad runs, where I know I’m just putting in junk miles, and it feels more like a chore than something that brings me joy. It may be the onset of winter, too (please, can we get some real snow this year?)

You could say that I’m making myself a cozy chrysalis for four weeks. While I’m in that gilded structure, I’m not swearing off exercise, though. Just running. One exception: I’ll jog in the Thanksgiving morning turkey trot in Ithaca. It’s a family tradition that I’ll not give up just because of this metamorphosis thing. I’ll keep doing fitness-oriented things, but the kind you don’t have to lace up your running shoes for: BodyPump, elliptical, rowing, cycling and yoga. Plus, if you’re in the Les Mills know, you’ll smile when I say I may even Sh’Bam a little.

I’ve been thinking a lot about change and self-care over the last year. Just recently, in our early 40s, my wife and I have realized the importance of taking care of oneself. It’s like Ed Sheeran’s lyric from Save Myself:

So before I save someone else, I've got to save myself.

We made a commitment to add some self-care habits to our lives, like monthly acupuncture or massage for example. If you’re reading this and think it’d be extravagant, I tell you it’s worth it. Whatever frequency you can get away with, you should totally have body work done on a recurring basis. As an athlete, it’s kept me physically balanced the entire year. As a person, I find it restorative and calming. Those are two words in scarce supply in today’s climate.

Now a few thoughts on the topic of change. We’re not the same person each day. We’re just a little different each day, depending on the people we’ve met, the things we’ve done and the things we’ve set out to do. The incremental change is so slight, but years in the future we can look back and barely recognize the “man in the mirror.” I’ve rediscovered in the last few years that I love doing creative things, and they’ve changed me for sure. I did my 365DayDraw thing and recently finished Inktober. I am enjoying writing more often, mostly between 5:15 and 5:45 in the morning. That’s when I’m writing this post, by the way. There are two bigger changes on the horizon in the world of fitness for me. Both Amy and I are going to Les Mills BodyPump certification on December 2, and also a RRCA Coaching Level 1 certification in early March. This means that by next year this time, Amy and I may be certified running coaches and be teaching BodyPump classes at FLX Fitclub. Talk about change! Part of me is nervous about it, but part of me is totally up for the challenge.

The last adult cross country run is this Sunday. It will probably snow. It’s definitely going to be cold. All of those familiar faces are going to be there. It’s going to be 8 kilometers of epic-ness, to be sure. But then I’m heading to my chrysalis. See you on the other side.

I took this article's cover photo during a January 2017 run in Virgil, NY while Elizabeth was ski racing at Greek Peak. To me, it sums up the spirit of this article. Those miles were just a part of the 212 runs I've had so far this year, covering more than 1,574 miles.