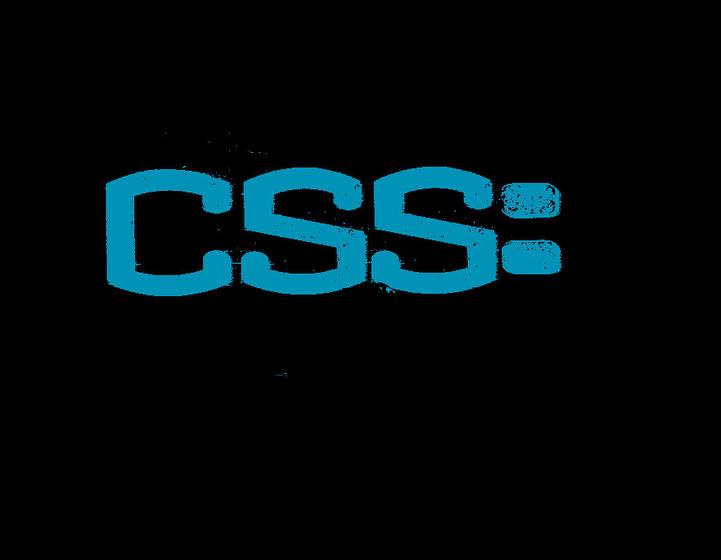 I just finished a great lynda.com course titled CSS with LESS and Sass, and really enjoyed learning more about these CSS pre-processors. As I went along, I created two pens over at codepen.io to try out the different syntaxes, and took note of a few things along the way.

LESS was presented first, so a lot of my comments are about how Sass differs from LESS. I found the syntax quite comfortable to read and write.

I found Sass to be similarly comfortable to read and write, with a few exceptions (below)

I think I'll use a bit of both in some real projects, starting with LESS. I did install the Simpless compiler, which seems easy enough to configure to "watch" for changes in my LESS files and convert to CSS. I know that there are equivalent functions for Sass, so I'll see which I prefer. I'm also going to look around for some mixin libraries, in addition to those cited below.

There are 20 other posts like this one. Here are some other recent ones: