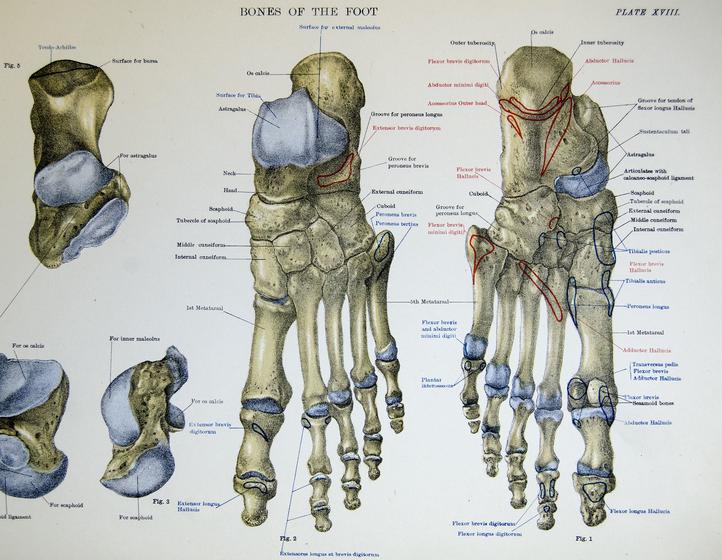 So I signed up for the Cayuga Trails 50 miler, started training in January, and have kept up with my training plan without issues. With 75 days left before the race, I wrote about the impending trail thaw and my highest mileage week of 48.2 miles. Now, with just 30 days left, I have 3 more 50+ mile weeks in the bank, and was set to run just three more long runs of 20, 20 and 26 miles before the race on May 31.

Sitting at my desk last night, I got up to leave the room and stubbed my right 5th toe on my couch. Now, I've done this in the past, but this time it really hurt. I slept well, but after buddy taping the toe and trying to run on it briefly, it became clear something was wrong. The bruising on the bottom of the toe foretold of something beyond the norm, too. Worst case, a fractured toe, best case something that could be re-aligned on the spot. I've been hurt in the past and made the mistake of being stubborn, continuing my training. This time, I called Cayuga Medical Center Sports Medicine, and luckily got an appointment a half hour later with Dr. Getzin. As a competitive triathlete earning All-American status with USA Triathlon the past four years, Dr. Getzin is well-positioned to know that injured athletes have, in addition to whatever physical ailment is sidelining their training, emotional issues to attend to when their plan goes off the rails.

The Diagnosis: Non-Displaced Fracture of the Fifth Right Toe

I had various x-rays taken of my toe (both normal and injured, since it seems I have one less bone that some in my 5th toe). They are SO efficient at CMC Sports Medicine; within an hour, I was on my way with the diagnosis, and a plan. He spent 20% of the time talking to me about the injury, but 80% talking about the plan, and how to adjust so I could still meet my goals, albeit with a fractured toe. That's what I LOVE about this type of medicine: it treats the WHOLE patient!

The good news is the proximity of this event to the race. The injury will heal fine on its own, being non-displaced. We agreed that I should not run while I have a limp, since as a byproduct of compensating my running mechanics would change and potentially result in a secondary injury. I'm having to forego the May Day 5M and the Thom B runs on my calendar, but that's better than injuring myself further. So, here's the silver lining, straight from Dr. Getzin:

I have already resolved that the last point is going to be me! I was devastated to learn that I had a broken toe, and am lamenting that I cannot run the two races leading up to May 31, but ... I am feeling positive about the adjustment in the plan, embracing the change, giving my body time to heal, and rising to the challenge of Cayuga Trails 50 in four weeks!